Thursday, August 25, 2016
Early accounts from explorers that came into this region always had interesting things to say about it.
“Regarding the Eastern Smokies, surveyors and authors alike agreed on one thing: the region was very remote and isolated. Arnold Guyot, for whom the mountain would later be named, himself said of the area, “neither the white man or the Indian hunter venture in this wilderness. For Horace Kephart, who wrote extensively on the Smoky Mountains in the early 1900s, Mt. Guyot was the climax of a dense, virtually-insurmountable wilderness:
The most rugged and difficult part of the Smokies (and of the United States east of Colorado) is in the sawtooth mountains between Collins and Guyot, at the headwaters of the Okona Lufty River. I know but few men who have ever followed this part of the divide.” 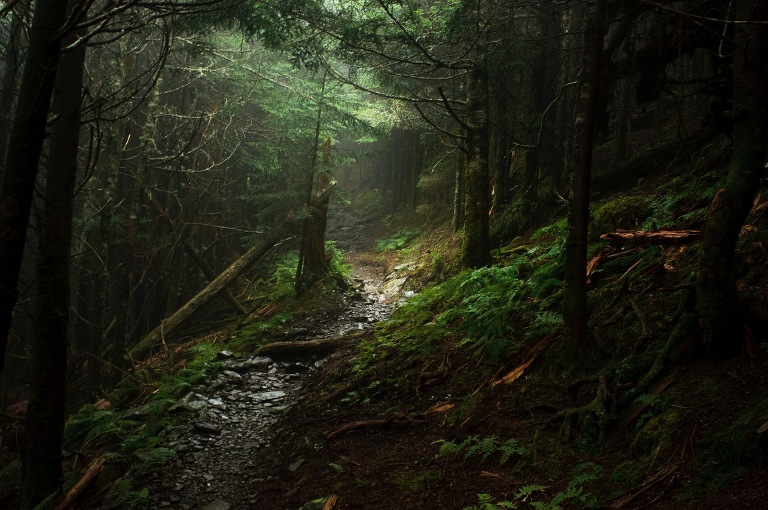