“Some say that the place was bewitched by a High German doctor, during the early days of the settlement; others, that an old Indian chief, the prophet or wizard of his tribe, held his powwows there before the country was discovered by Master Hendrick Hudson. Certain it is, the place still continues under the sway of some witching power, that holds a spell over the minds of the good people, causing them to walk in a continual reverie. They are given to all kinds of marvelous beliefs, are subject to trances and visions, and frequently see strange sights, and hear music and voices in the air. The whole neighborhood abounds with local tales, haunted spots, and twilight superstitions; stars shoot and meteors glare oftener across the valley than in any other part of the country, and the nightmare, with her whole ninefold, seems to make it the favorite scene of her gambols.”

The Legend of Sleepy Hollow 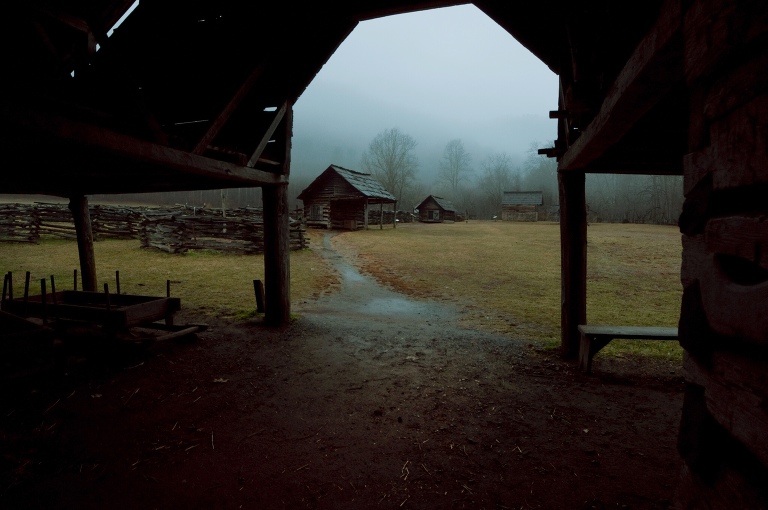