“In 1908 Sherman Hensley and Willie Gibbons were determined their children would be educated; traveling to Pineville to see the Bell County Superintendent of Schools, they were told they needed a building before a teacher would be sent up the mountain. So, as Sherman told it, they “built a little shack way out in the brush yander that they called the Chimney Rocks where there is a high knob and some cliffs standing . .down under the hill where there was a sprang . . right up close by.”

By the time the school closed in 1947, four different structures had served as the Brush Mountain school. 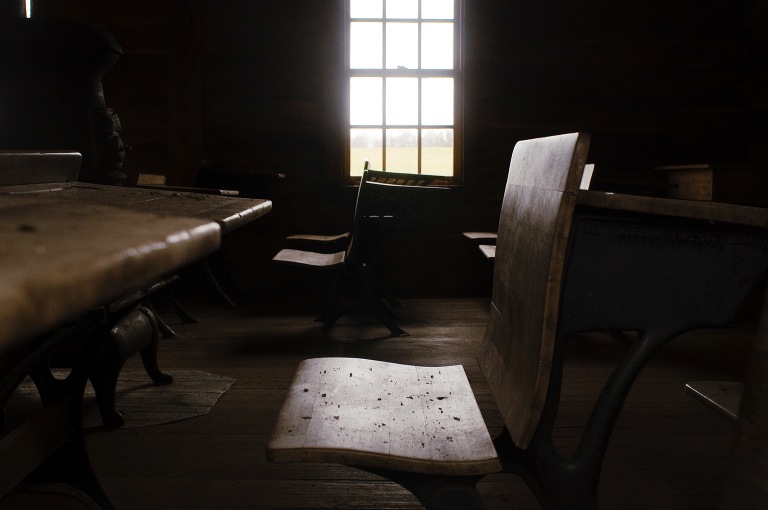 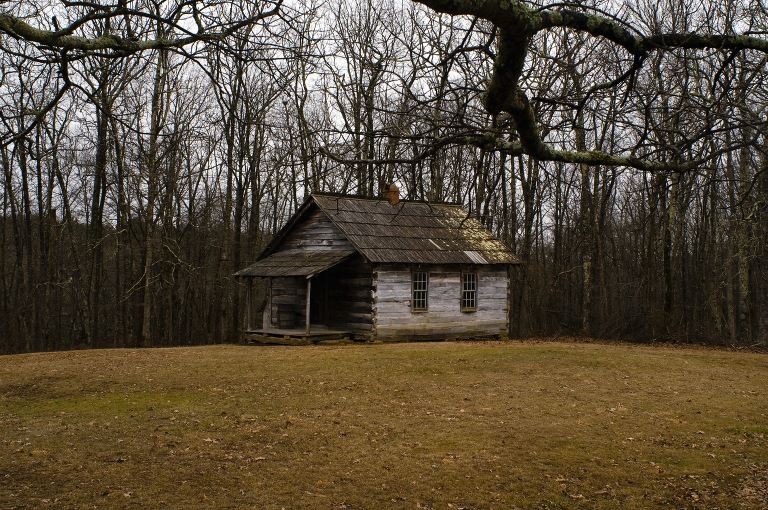