Jack is a rescue that we adopted from the East Tennessee Border Collie Rescue. All we know of his original owner was that he was an elderly man in Kentucky.

We don’t have any reason to believe he was abused, but early on, he had a propensity to revert to the wilds. He could be quite aggressive if he felt threatened, or just didn’t know how to interact with people, certainly the result of some neglect. In fact, one “trainer” we visited, a lady that will go unnamed, even suggested euthanizing him. In not so many words, I politely expressed my disgust with her incompetence and informed her that, under my watch, that will never happen.

It was a simple case of understanding that Jack had been left to figure things out for himself in his previous life, and we fully realized adopting a rescue was a leap into the unknown that would present additional challenges. It’s been almost four years now and through diligence, compassion, patience, and hugs, Jack has grown into a fine gentleman. 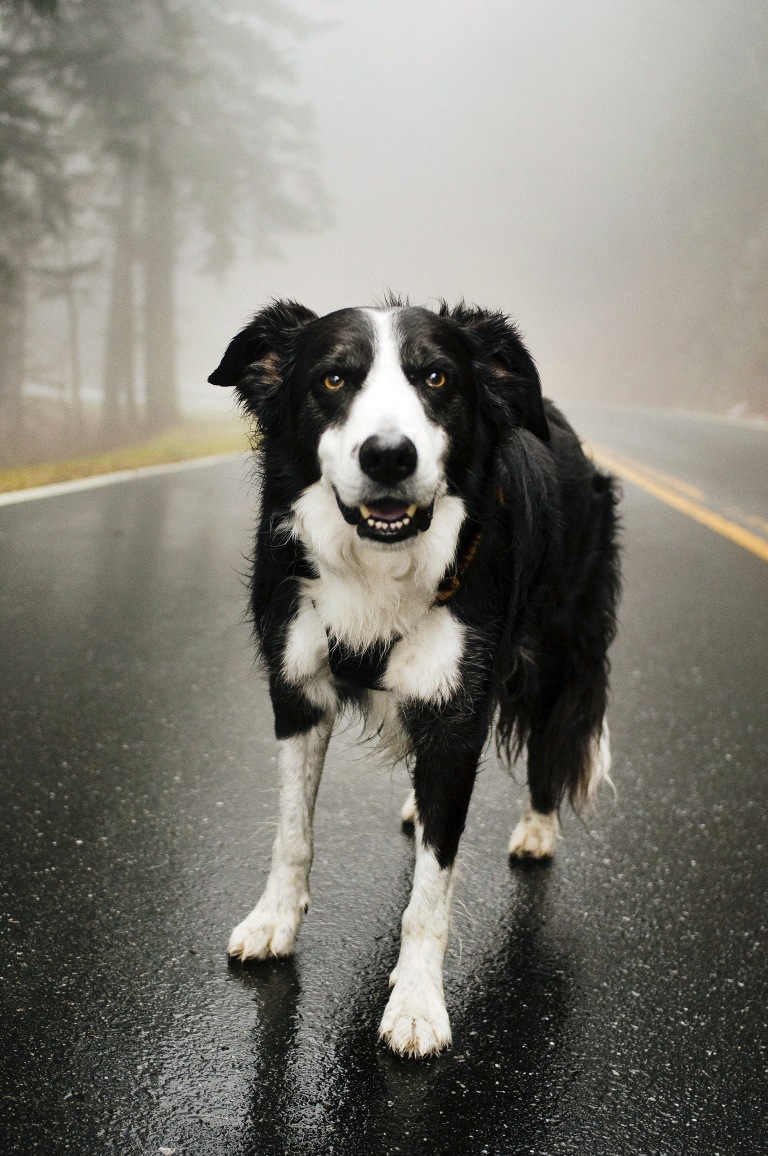