The first caretakers of the mountain LeConte were Paul J. Adams and his 90lb German Shepherd, Cumberland Jack. In the fall of 1925, Adams began the work of constructing the first log cabin on the mountain. When he was satisfied with the new structure, Adams settled in and awaited for the first snows of winter. With Cumberland Jack by his side, Adams spent the winter of 1925-26 on Mt. LeConte. As he later recalled, conditions were particularly harsh that season. “Snows fell, one on top of the other,” and because of the accumulation, Adams and his dog became “marooned.” Yet, despite the cold and isolation, Adams explained that he was “too busy to be lonely.” He jokingly remarked that a typewriter allowed him to “communicate with human beings..” as he regularly wrote a number of letters to friends and family. 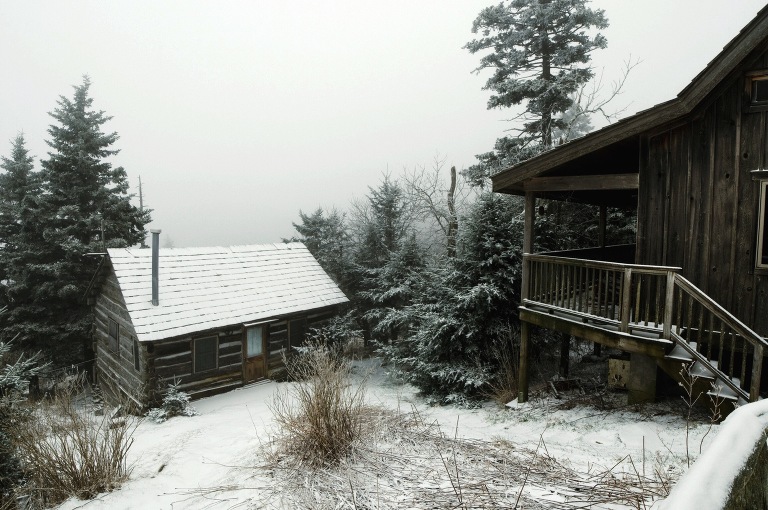 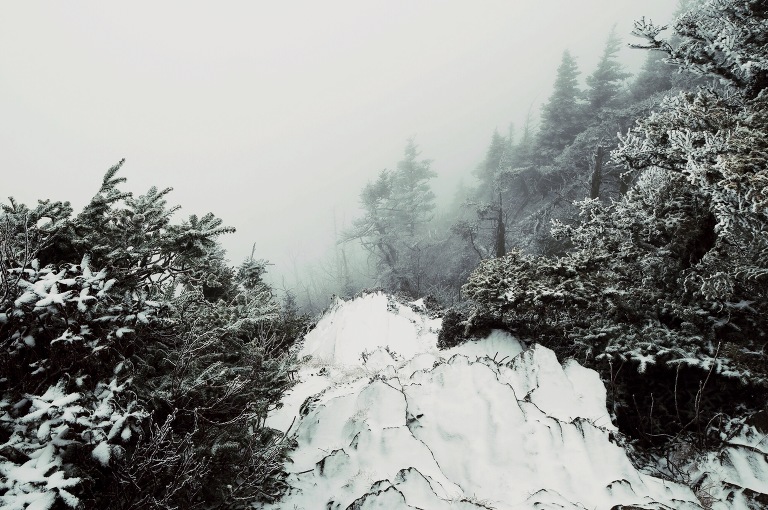 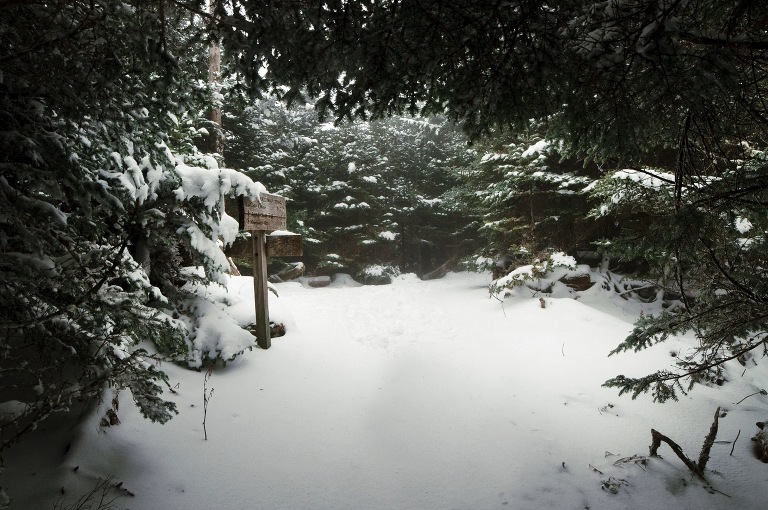 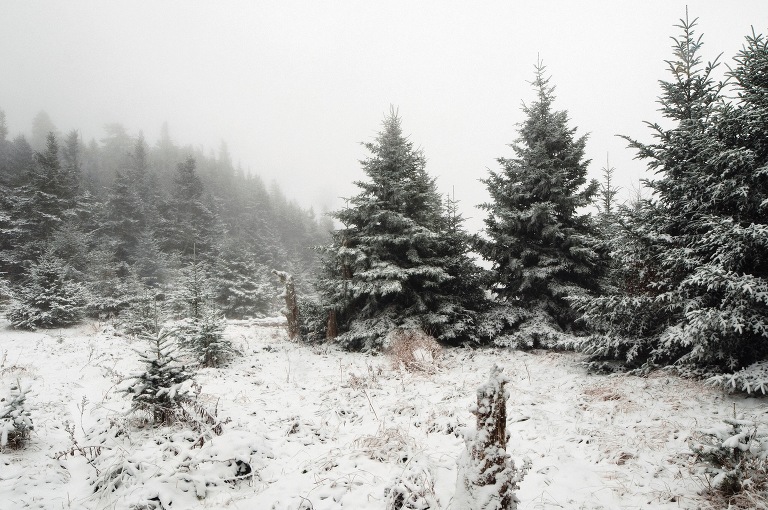 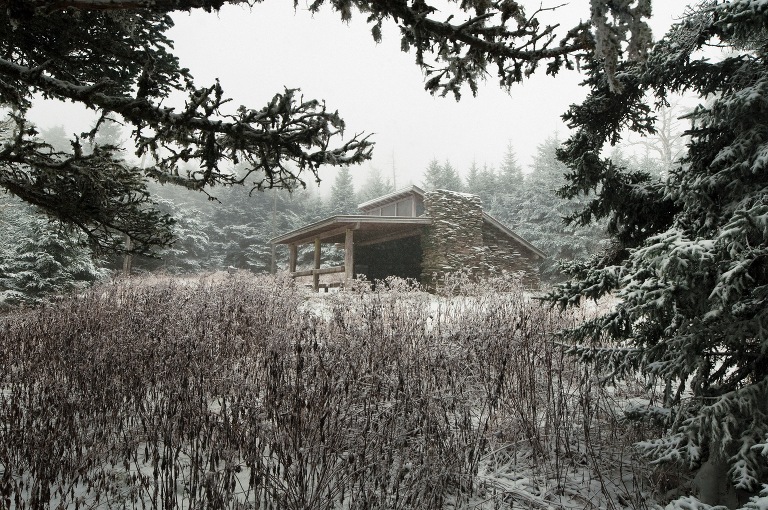 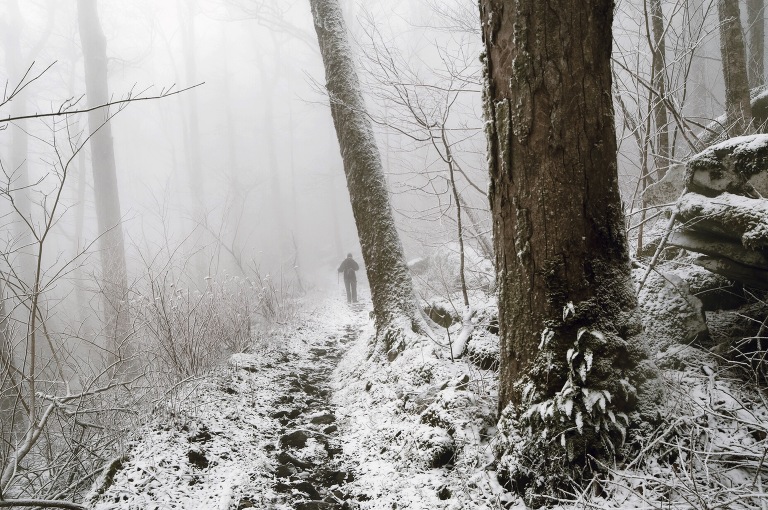 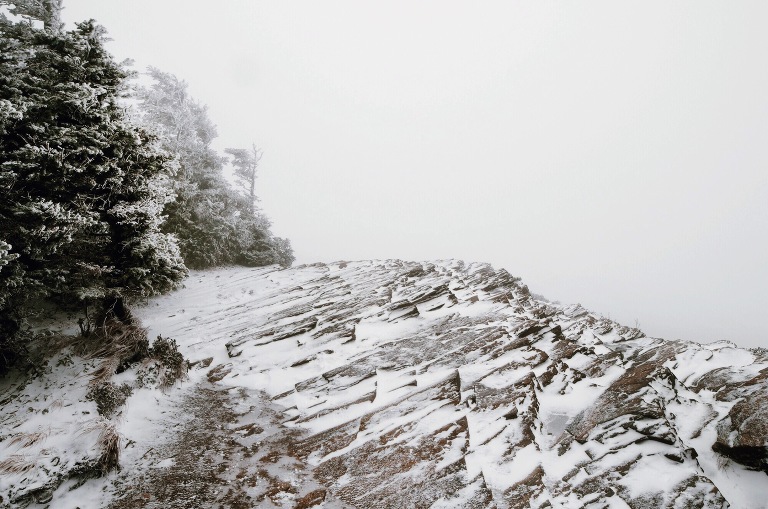 Posted in Architecture, Landscape
« Dwelling of the Moon Eyes
CLOSED »