I’m just going to sit this thought here.
The concept of “divide and conquer” has been utilized in controlling humans for thousands of years. I’m sure you’ve all heard the term before, however lets take a moment and look at it’s definitions.
divide and conquer (or rule)

phrase of divide
1. the policy of maintaining control over one’s subordinates or subjects by encouraging dissent between them.
2. to make a group of people disagree and fight with one another so that they will not join together against one.

Who might that one be? Of course, one is definitely plural in this instance. It’s almost as if this strategy of manipulation is still in use today. Take a populace that would otherwise resolve their differences in a somewhat peaceful manner, and turn them against one another via a beautifully orchestrated theatrical production that they’ve been led to believe is real. Those in power want to maintain their power, what better way to keep the serfs in line than by enslaving them to anger and ignorance. 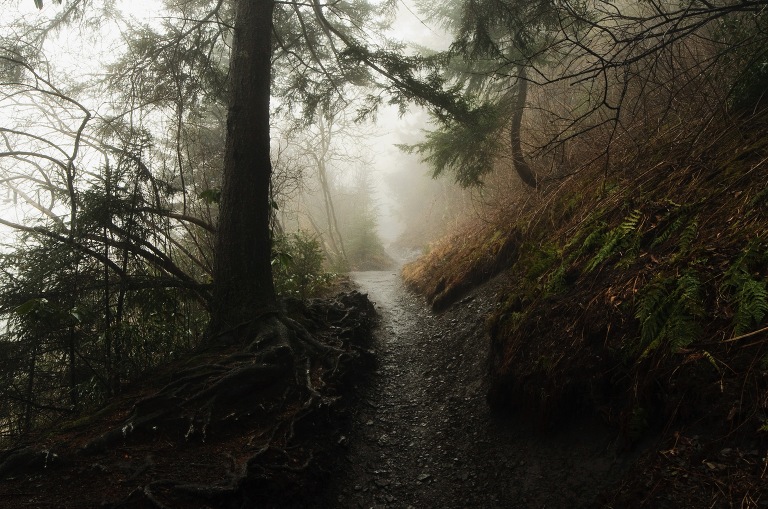 Posted in History, Personal
« Early Morning at the Bluff
PreSunrise »